'Escape of the Carousel Ponies'

SOLD before it was even dry in the studio.

The Painting: I painted this in two days with layering. The first day was Saturday as I placed two layers of drippy acrylics. Then on Sunday I began working on two Arabian horses that just were not working on the canvas and I wiped over the surface with more colors. By Sunday afternoon I began to see what was evolving was a playful scene and the two ponies looked like escaped horses from a carousel. Hence the name. My mom named them. She was helping me cover paintings for my two NY gallery openings on Sunday and I was working on this composition. She always has a good comment to make. I am trying to encourage her to take some painting workshops with me. I have never taken any as I teach them... but it might be fun. ANY WAY, a collector had purchased another painting and wanted something larger. I shot her pictures of this one and she fell in love before the last paint stroke was on the canvas. So this one flew via fedex out on Monday and will arrive at it's new home today.

The Thought: Every day we have choices of what we will do for that day. In our society there are unwritten laws as well as written laws.

Believe me, we know. Make sure if you live in Texas that you attach that new registration sticker the MINUTE you get it. One of ours is floating around the studio and TP got a ticket last week. It was a nightmare to take care of. We tried three times to show proof of registration (Which we had but the officer was only a constable and he refused to look it up on the computer...which hacked the state registration people off when we had to get a paper copy of our receipt because the constable was too lazy to use his computer.) After two of our attempts to pay at the constable court, we waited a few days as they told us the ticket was not in the system. A letter arrived "A warrant will be issued for your arrest if this ticket is not taken care of in the next 10 days." Can I say WHAT? We had tried twice to pay it and it is a 30 min drive in traffic to this constable court. We headed out the door the next Monday and we were there at 9 a.m. along with several other guilty folks of the same thing from all over the metroplex. (Our friend the Sheriff said the constables are NOT supposed to be doing traffic tickets like this. I told him I would never try and argue that one with the officer that stopped us... he had a badge and a gun along with a car with lights.)

Long story short, we paid $22 in admin fees for our three trips up there but the ticket was dismissed. It would have never been written if the sticker were on the truck or if the officer had done his part of his job by checking the state registration system on his computer.

Choices... we have them. God's commandments are there for us to see boundaries. These are boundaries for our protection. Choices always allows a wider variety of options to us, and we are allowed the option to reject some of them. When we raise children we give them limited choices. " You may wear your red shirt or your blue shirt." It gives them a sense of being independent while you still maintain control. Love it while you have it, as it does not last long.

Imagine God's initial thought with Adam and Eve. Although I think He knew in His heart and mind this would happen as He knows the path ahead for each of us. They could eat of any tree in the Garden and they still had to try a bite from the fruit of the forbidden tree. Psychology tells us that if you don't make mistakes you cannot grow and learn and be successful. I don't think God would have appreciated that arguement, but it is true. Despite your attempts to always make wise choices, you are going to blow some of them.

Go with God today... be wise in your choices.

Laurie
"Of every tree of the garden you may freely eat; but of the tree of the knowledge of good and evil you shall not eat." Genesis 2:16-17 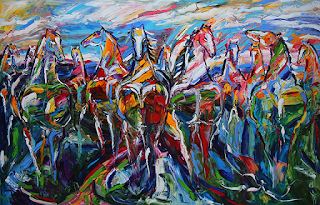 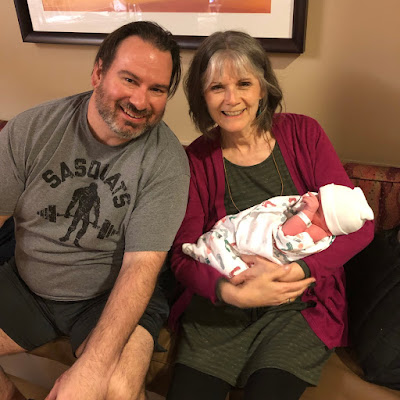 Three is NOT a crowd! We welcome the birth of our seventh grandchild, our fifth grandson. Laurie Pace 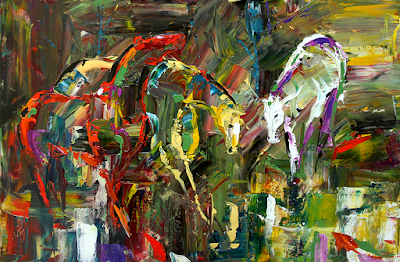 Something to Hope For... Cypress Watering Hole 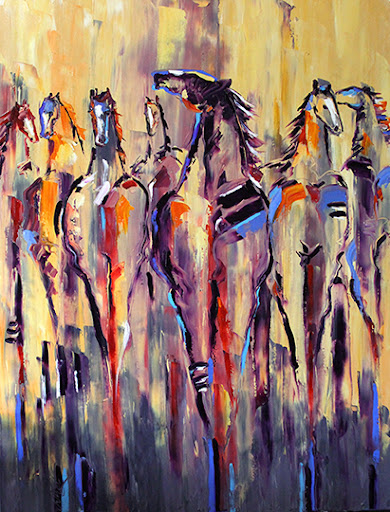 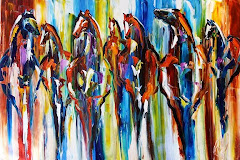